Support to energy labelling and ecodesign in Ukraine 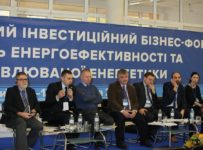 Among the main achievements of the INOGATE Programme of the European Commission, which terminated in April 2016, was the support provided to the State Agency on Energy Efficiency and Energy Saving of Ukraine (SAEE) in the further development of energy labelling regulations and in defining priorities and the most efficient and effective way of transposing the EU Ecodesign Directive and Implementing Measures into Ukrainian legislation. The activity was directed by Wolfgang F. Lutz, who served as Key Expert for Sustainable Energy of the INOGATE Programme from January 2015 to April 2016. […] 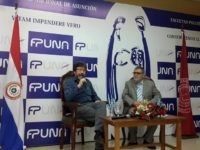 Mexico – Four years of cooperation with CONUEE and GIZ 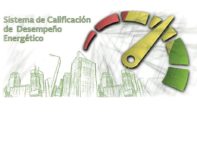 Between January 2011 and March 2015, Energy-Strategies cooperated with the Project ‘Energía Sustentable en la Edificación de México’, advising the Mexican National Commission for the Efficient Use of Energy (CONUEE) and other stakeholders related to energy efficiency in the Mexican buildings sector. […] 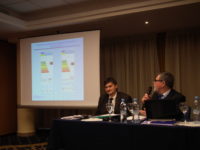 On August 7, 2013 the Cabinet of Ministers of Ukraine passed Resolution No 702 “On approval of technical regulations on energy labelling”, transposing Directive 2010/30/EU on the indication by labelling and standard product information of the consumption of energy and other resources by energy-related products, and Commission Delegated Regulations 1060/2010 and 1061/2010 with regard to energy labelling of household refrigerating appliances and household washing machines respectively. […]

Developing the Energy Efficiency Strategy of the Goverment of Panama, on behalf of the World Bank.

Energy-Strategies supports the implementation of the new Energy Efficiency Law by contributing to the elaboration of the EEAP.